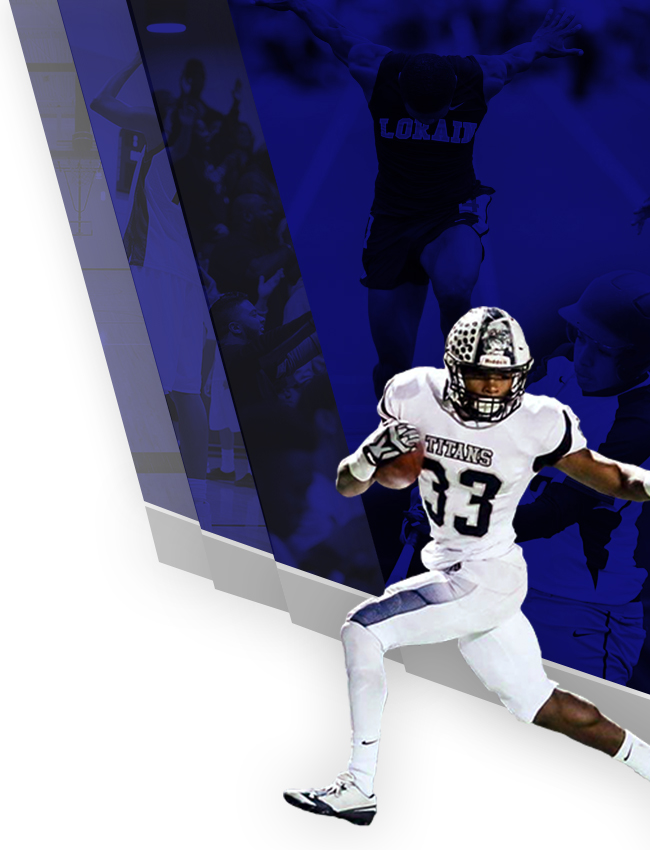 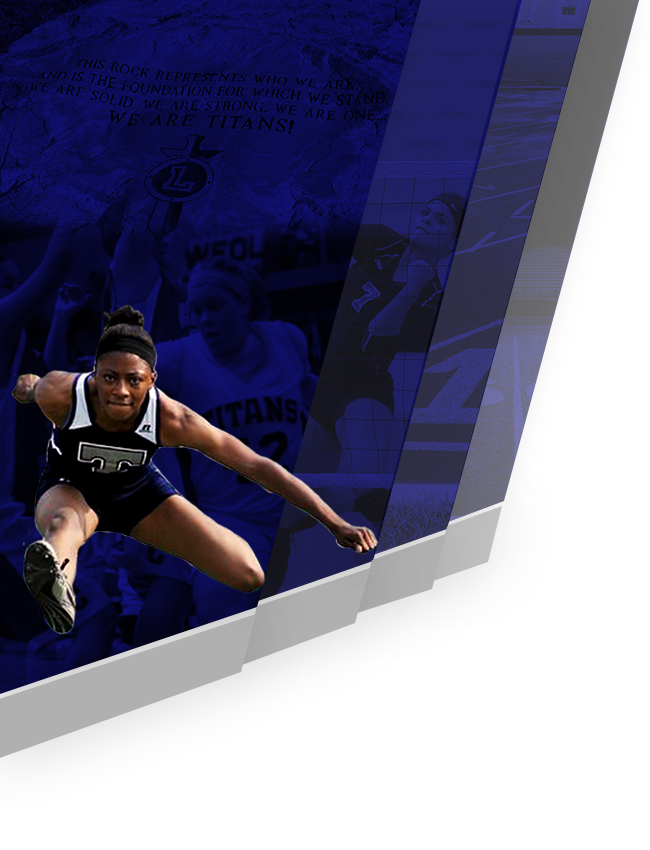 Lorain City Schools is excited to announce Damion Creel as our next Head Football Coach.  Coach Creel brings a wealth of knowledge and experience to Lorain City Schools.  He is currently a teacher at Beachwood High School and led their football program for the past 6 years.  Everyone that we spoke with raved about Coach Creel as both a person and coach.  We are very excited about the future of Lorain football. 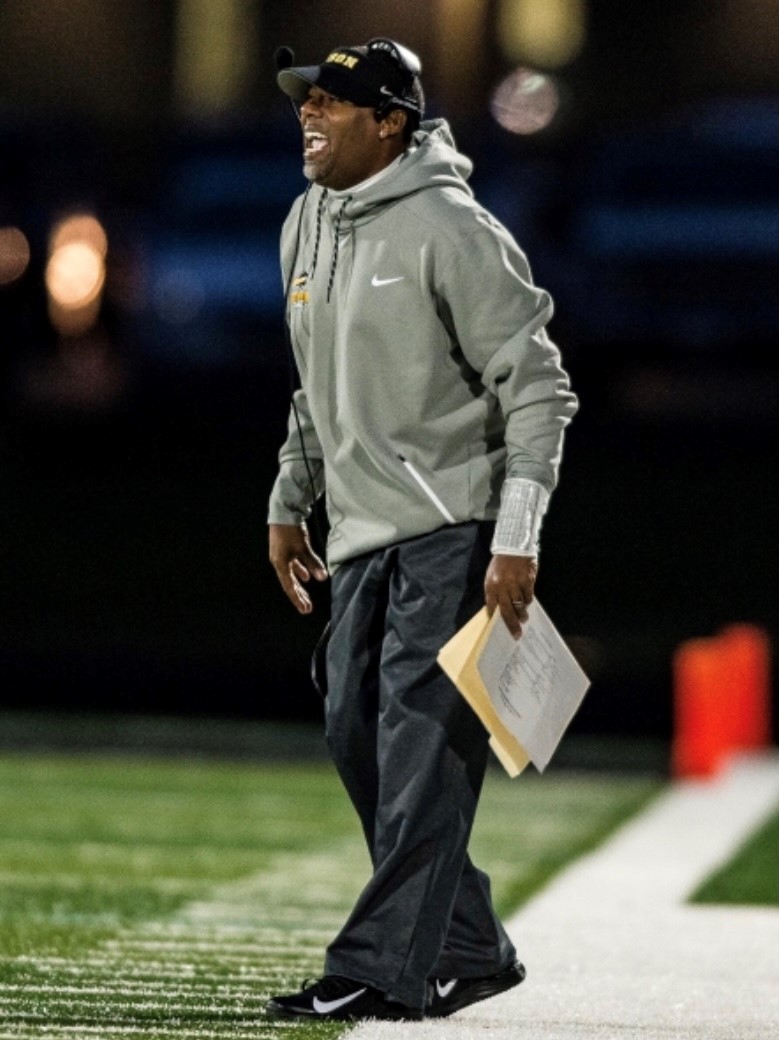